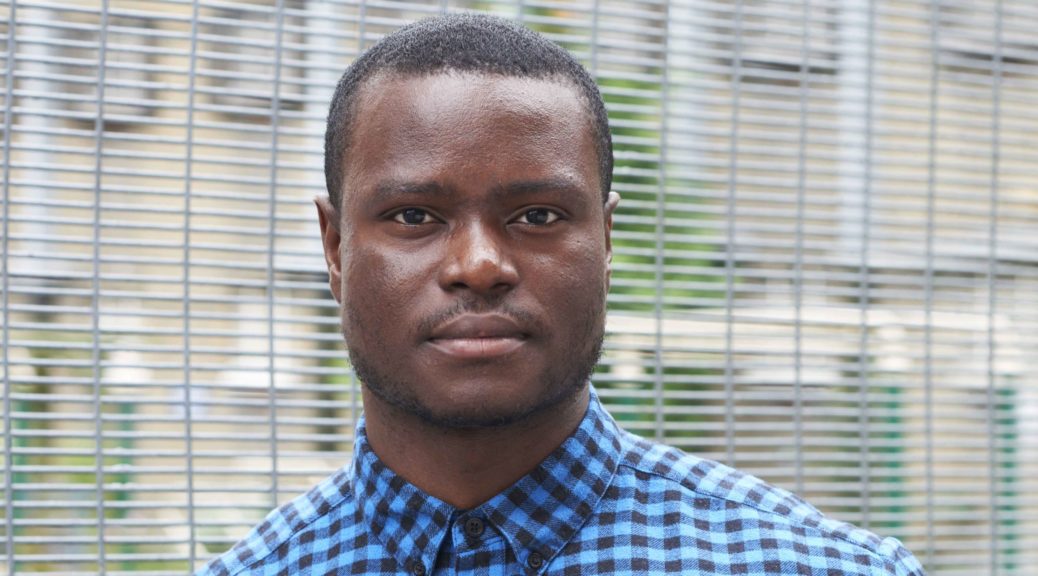 The Prison Radio Association his releasing a series of podcasts called Future Prison, bringing people who have been to prison face-to-face with senior figures from the Ministry of Justice to talk about their experience.

Over six weeks, we’ll hear direct, honest and hard-hitting stories from young men and women who know what prison life is like. They describe the lowest moments, and the challenges they faced both inside prison and out.

They also suggest solutions to some of the key decision makers in the Ministry of Justice, in order to start a dialogue about what the future of criminal justice might look like.

Each story brings out unique issues, but common themes are also covered, including the particular experiences encountered by people from black, Asian and other minority ethnic backgrounds, the experiences of being a woman in prison, and the experience of being a young person behind bars.

The series opens with Courtney, who went to prison aged 20 and spent two and a half years behind bars. Prison took her to a despairing place where she hit rock bottom. Now released, she talks with immense maturity about her experiences.

Later in the series we’ll hear from Ali who went to prison at the age of 19, and spent time in Young Offender Institutions.

We’ll also hear from Gabby, who was in prison for more than four years, leaving her daughter to be looked after by her family. She discusses this experience and the problems it threw up with Sonia Flynn from the Ministry of Justice, who as well as being the Chief Probation Officer is also Executive Director for Women.

And we’ll hear from Kelly, who went to prison for a drugs offence. But that label doesn’t even begin to tell her amazing story which took her across the Atlantic and back to England and the risk of homelessness.

Victoria experienced racial prejudice in prison, particularly around such simple and everyday issues as the food she ate. Now out of jail, she works for St Giles Trust and she shares her story with Tanya Robinson, Head of Diversity and Inclusion across HM Prisons and Probation Service.

Daniel’s first contact with the police had a long-lasting effect on him and he ended up behind bars. He also experienced different treatment because of the colour of his skin, and his story leads to a tough but constructive conversation with the people who were responsible for his wellbeing during his sentence.

The series is hosted by Hilary Ineomo-Marcus, who himself spent time behind bars. It was produced with support from the Barrow Cadbury Trust and the Saint Sarkis Charity Trust. We’d like to thank all the contributors from both sides of the door for their generosity in sharing thoughts and experiences, and the positive way in which they approached these conversations.