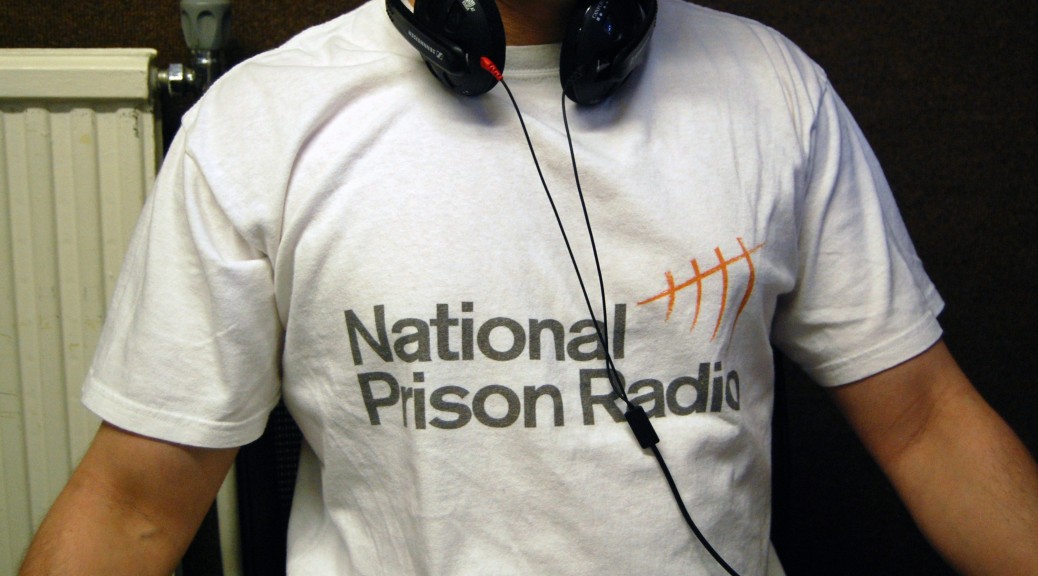 76% of prisoners are National Prison Radio listeners. They listen for an average 10.4 hours per week.

These are the headline findings from the Prison Radio Association’s annual Impact Snapshot, which has just been published.

The annual Impact Snapshot summarises the Prison Radio Association’s work and its role in reducing reoffending.

It shows a dramatic rise in the number of requests and messages of support from prisoners’ friends and loved-ones for broadcast on National Prison Radio, up from 1,834 in 2014 to 3,159 in 2015.

The number of letters received by National Prison Radio from prisoners has also risen. Prisoners don’t have access to emails, mobile phones or the internet so putting pen to paper is their main way of communicating with the radio station. We received 6,403 letters in 2015, up from 5,813 in 2014 – and these letters have come from prisoners in 111 different establishments.

Prisoners are at the heart of National Prison Radio – the programmes are presented and produced by prisoners – and the more voices we feature on-air, the more representative the service is of this extremely diverse community. In 2015, 992 prisoners contributed to programmes and on-air campaigns, up from 475 in 2014.

National Prison Radio is the world’s first national radio station for prisoners. It broadcasts into the cells of almost 80,000 prisoners across England and Wales and has been named as a Radio Academy Station of the Year on two occasions. The Prison Radio Association has won ten Sony Radio Academy Awards.